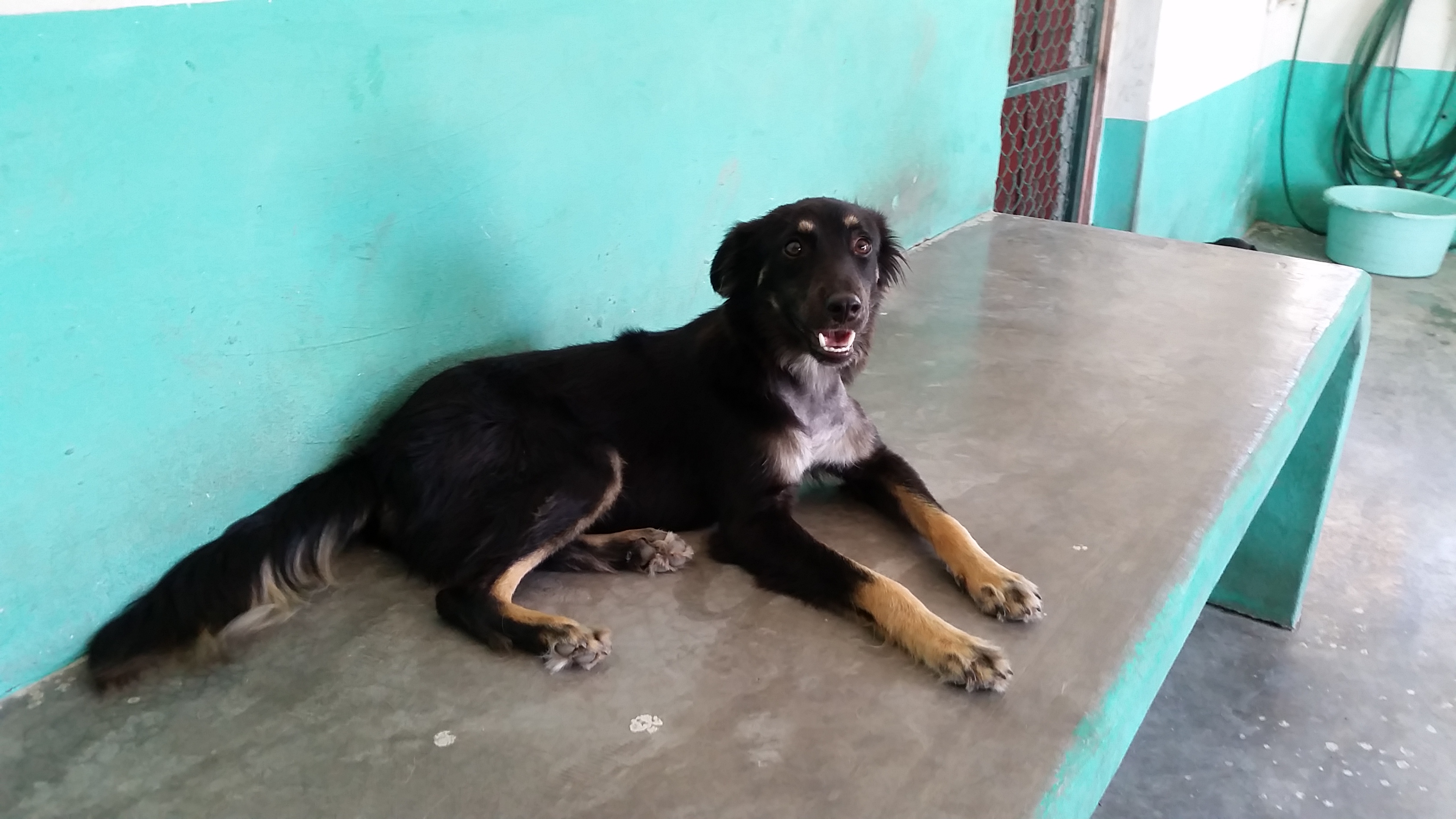 Nico… now named Taco… yes, like the food now lives in Canada with his sister Lemon and big brother Goliath. Taco was adopted April of 2015 from a kind couple who spend the winter here in Mazatlan. He now has all the room in the world to run and has learned to swim in the river. He’s never afraid to show his affection and wakes up his mama and papa every morning by laying on their necks.

Consider Making a Donation to the Sanctuary

We are fully supported by your donations. Consider a monthly donation of only 100 pesos or $6 per month